The world’s second largest car manufacturer, Toyota is the world’s market leader for the sale of hybrid electric cars and has been instrumental in encouraging the adoption of electric vehicles worldwide. The Toyota Prius was undoubtedly the first true consumer electric hybrid car to be produced for the mass market and has sold over 6 million units since it first started in 1997.

Toyota, as part of the Toyota Motor Corporation, along with Lexus have over 33 different hybrid car models and are visible in over 90 countries worldwide. Toyota have long led the charge for hybrid engines, hybrid plug-ins and all-electric vehicles.

Their latest venture is the creation and use of hydrogen fuel-cells in the next step to cleaner and affordable consumer cars. Toyota are so committed to encouraging cleaner technology that in 2015 the company released 5,600 patents for free use until 2020 in a bid to promote hydrogen fuel-cell technology.

Condensed and agile, the All New Yaris applies intelligent packaging to maximise interior space and with a lowered centre of gravity and a wider more muscular stance, it’s ready for anything.

In a world of ordinary, stand out, with the Toyota C-HR's angular dynamic design; powerful performance and agility. The urban SUV range that answers all the questions of the city.

Enjoy the Corolla range that makes driving fun. Feel the difference as soon as you get behind the wheel, with its stylish interior, excellent handling and stability making the drive even more rewarding.

Stylish, efficient and comfortable, the Corolla range is a joy to drive. With its standout and spacious design as well as its hybrid engine, the saloon will tempt you to drive further than planned.

The iconic triangular Prius silhouette is updated with modern clean lines to maximise the airflow helping you continue to benefit from the efficiencies of a self-charging hybrid.

The Prius Plug-In Hybrid range combines the strengths of advance hybrid technology with the benefits of extended electric vehicle driving while aiming for that unforgettable driving experience.

Refined and individual, the New RAV4 range fuses true SUV character with style and technology. A unique combination of high torque and low emissions makes the RAV4 the ‘go anywhere’ vehicle, perfectly suited to both country roads and city streets.

We can supply every Hybrid or Electic Toyota, if you don't see the vehicle your looking for please contact us for a personal quotation

We are proud to be the official supplier of the full Toyota range, if you don't see the vehicle or offer you are looking for please contact us and we will be able to tailor a quote to your business needs

We have a fantastic selection of approved used Hybrid Toyota cars for sale, check out some of the highlights below. 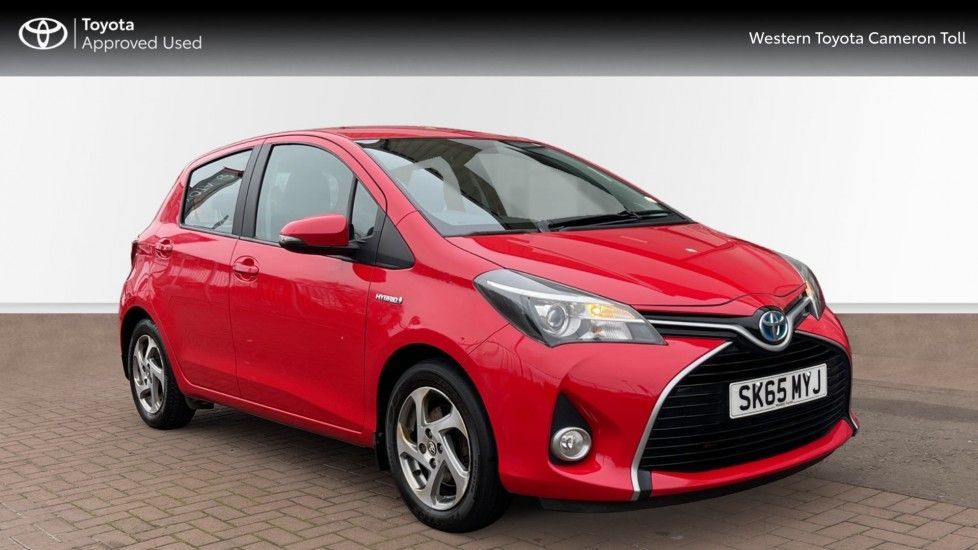 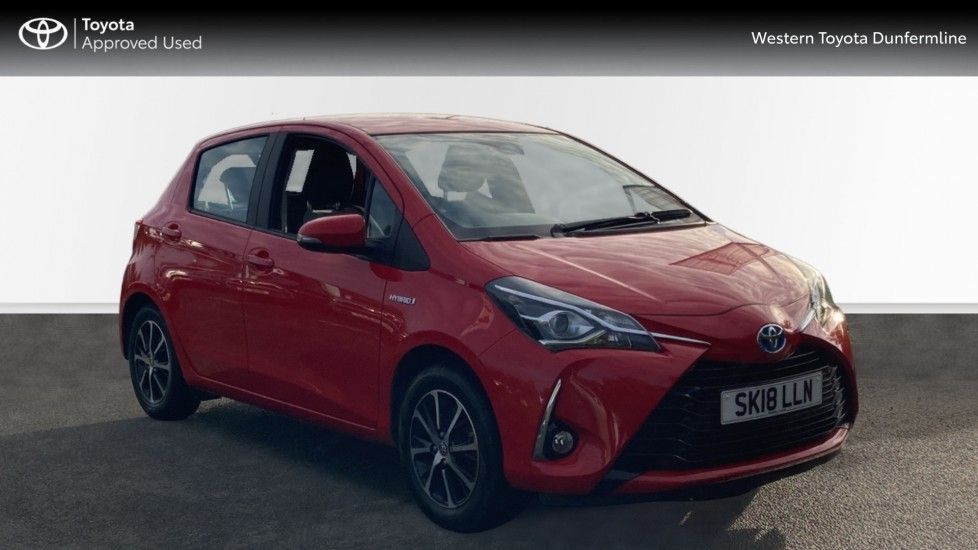 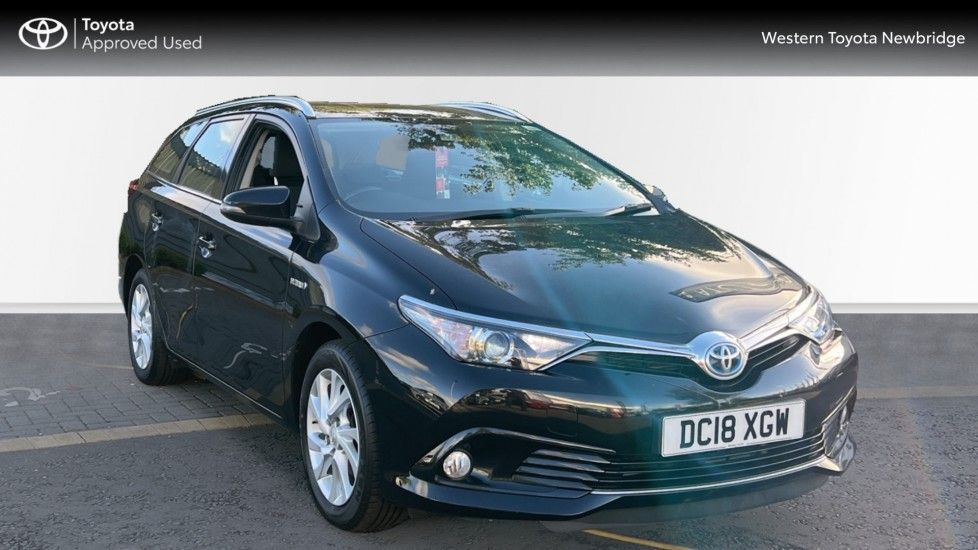 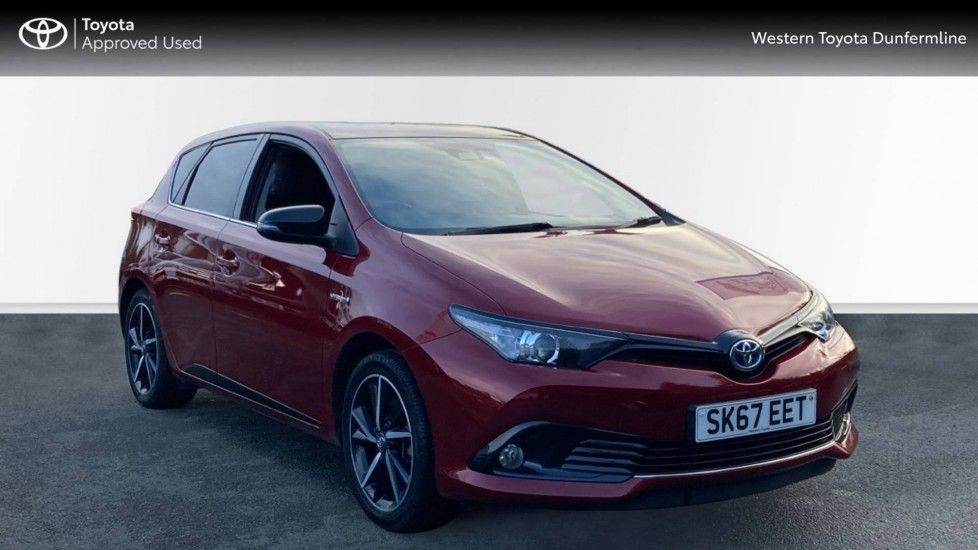 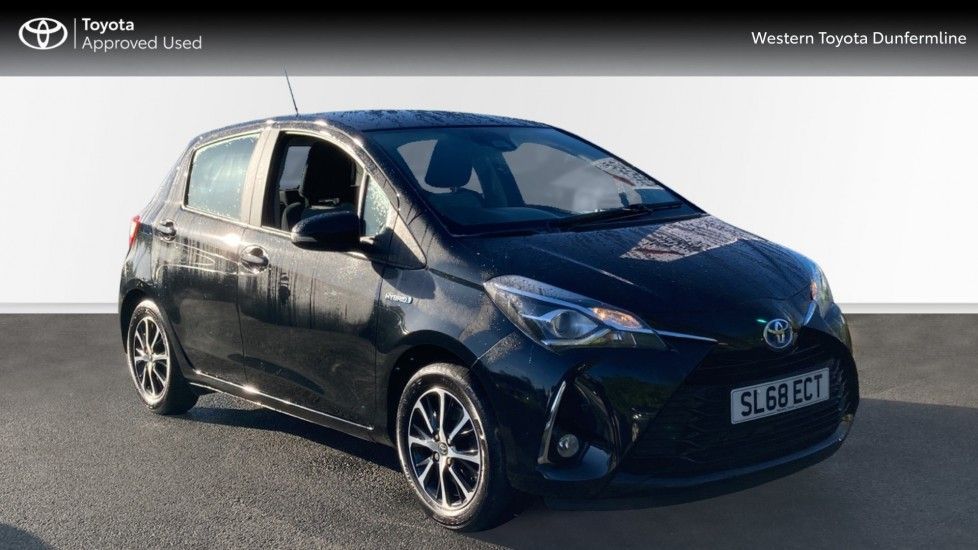 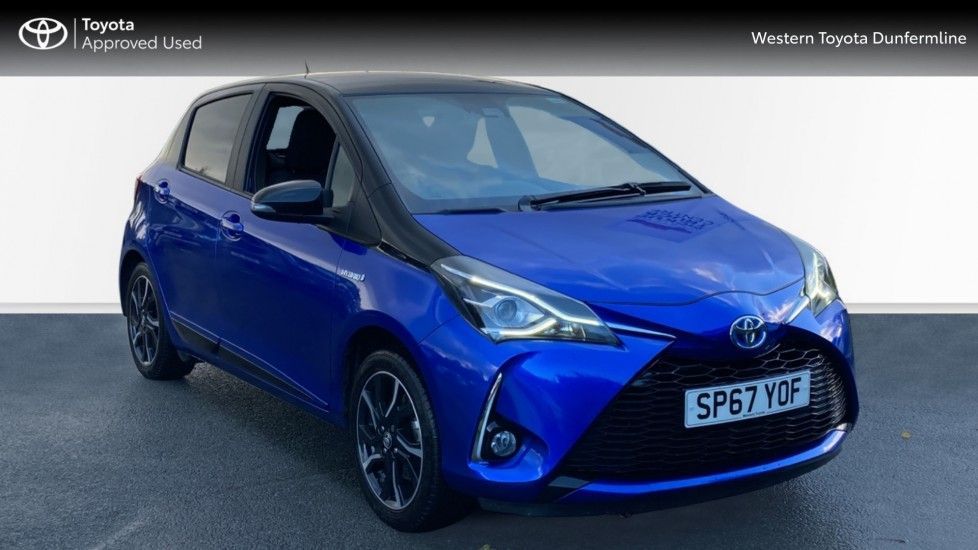 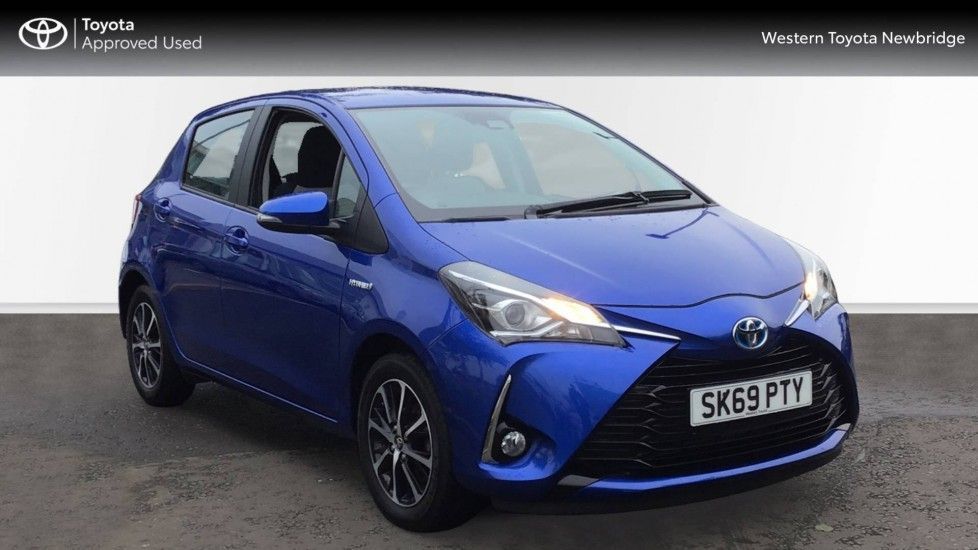 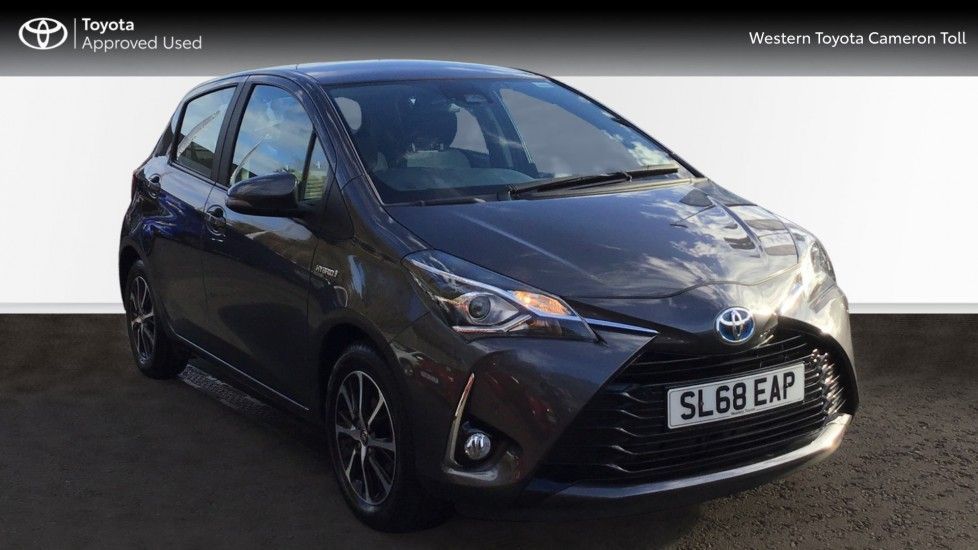 Calls may be monitored for quality and training purposes. Eastern Western Motor Group Ltd is authorised and regulated by the Financial Conduct Authority. Our Firm Reference Number is 310505. Registered Office: 8 Westerton Road, east Mains Industrial Estate, Broxburn West Lothian EH52 5AU Registered in Scotland No. 14833 VAT Registration No. 269233051 We work with a number of carefully selected credit providers who may be able to offer you finance for your purchase. We are only able to offer finance products from these providers.